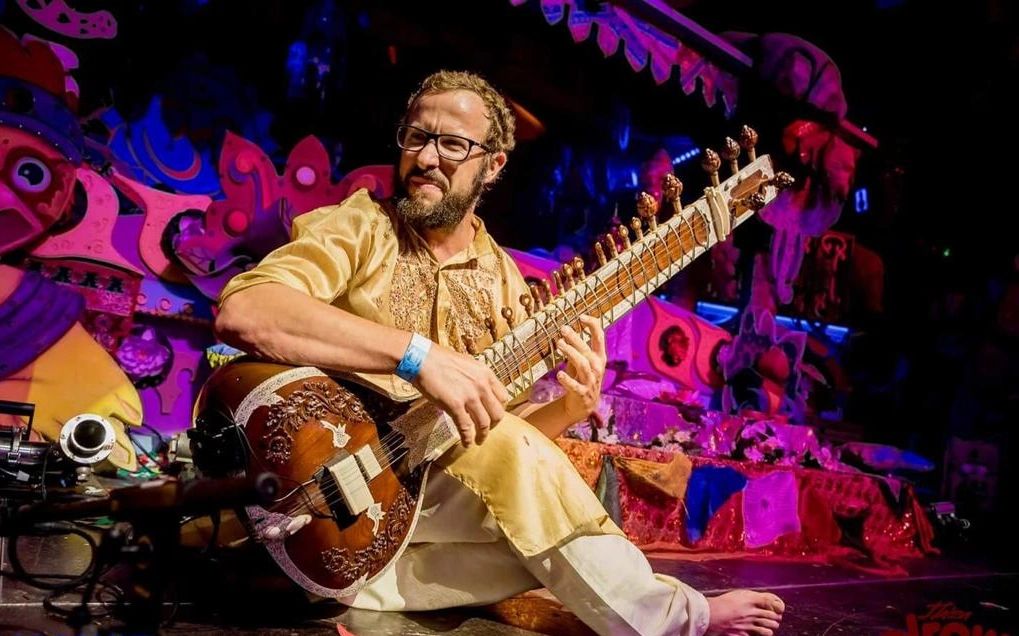 David   Devanagari   is  a  musician   and  producer   based in Ibiza.  In his live sets plays his own music with Synthesizers, Groove Boxes, Indian Sitar and Handpan.

He has visited stages in many cities in Spain and also in countries like as Mexico, France and the United States.